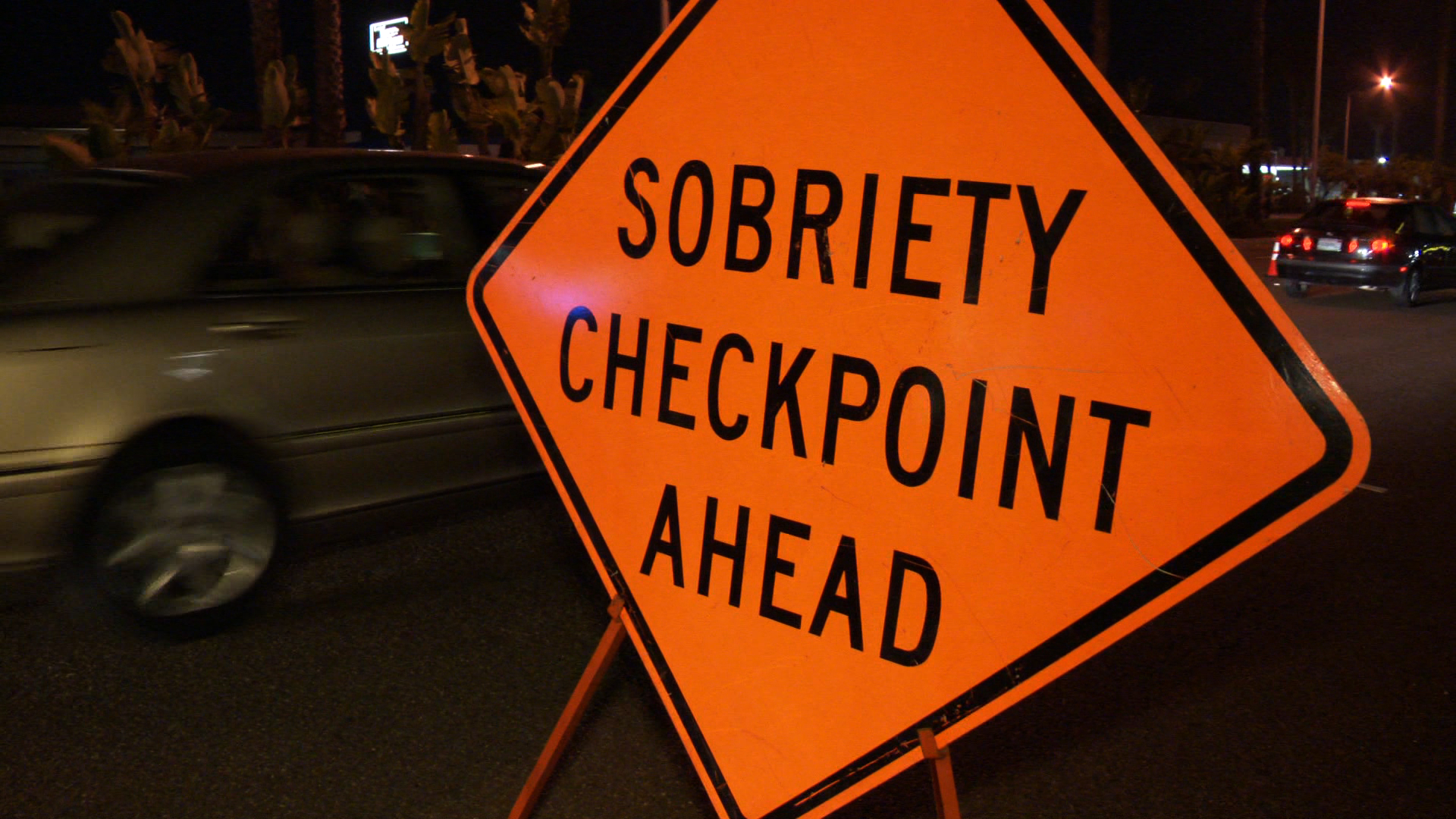 The Laguna Beach Police Department conducts DUI/Driver’s License Checkpoint on Pacific Coast Highway and on Laguna Canyon Road. The Laguna Beach Police Department has a robust DUI enforcement program which includes periodic checkpoints within the city as well as saturation  patrols in the areas surrounding our popular bar, restaurants and clubs.  The latest checkpoint appears to have incorporated new and more intrusive modalities to investigate the possibility of impairment by substances other than alcohol.  It has been reported that motorists passing thru the checkpoint were subjected to extensive questioning about where they had come from and where they were going.  In addition, one motorist has reported that she was required to drive thru a cone pattern course to determine whether she could safely drive.

DUI checkpoints only pass constitutional muster where the initial screening is minimally intrusive and brief, and where only those drivers exhibiting signs of impairment are further detained to a secondary screening area. See Michigan Department of State Police v. Sitz, 496 U.S. 444 (1990) and Ingersoll v. Palmer, 43 Cal.3d 1321 (1987). Where a motorist merely acknowledges to having had a drink or two, but the officer does not detect any sign of impairment (either in the manner of driving or by the operator’s physical manifestations), then there is no constitutional basis for further detention to a secondary screening area.

Screening officers are known to direct drivers to a secondary screening area for further investigation, based  solely upon their admission to having had a drink or two. Absent some sign of impairment, this further detention is unconstitutional.  See, State v. McPartland 212 ME 12, 36 A.3d 881 (2012).

The Laguna Checkpoints have now been expanded to look for drivers who may be under the influence of marijuana, illicit drugs and, properly prescribed medication which might cause impairment.  There is a serious question about the constitutionality of these extended detention to investigate citizens for evidence of criminal activity without founded suspicion.

Roadblocks carried out pursuant to these strict guidelines were approved by the California Supreme Court in Ingersoll v. Palmer (1987) 43 Cal.3d 1321, wherein the 4-3 majority stated, “We conclude that within certain limitations a sobriety checkpoint may be operated in a manner consistent with the Federal and state Constitutions.”

In addition VC §2814.2(a) (effective January 1, 2012) requires that a driver of a motor vehicle shall stop and submit to a sobriety checkpoint conducted by a law enforcement agency when signs and displays are posted requiring the stop. What the Legislature means by “submit” is unclear, but it apparently intends something beyond the obligation to “stop.” It may have intentionally been vague in this area, realizing that specifically requiring anything beyond stopping is ripe for constitutional attack.

The Ingersoll guidelines fall under the following general headings:

People v. Alvarado (2011) 193 Cal.App.4th Supp. 13 analyzed the Ingersoll factors and determined that the prosecution failed to sustain its burden of proof to establish the operational legitimacy of a checkpoint. It made the following findings on sufficiency of five of the Ingersoll factors:

Sobriety Checkpoints can be operationally defective and conducted in violation of the Constitution.  If you have been arrested at a sobriety checkpoint you should seek the advise of an renovator specialized in DUI defense.  Barry Simons participated in a challenge to the legality of checkpoints which went all the way to the United States Supreme Court (Lidster v. Illinois)  Contact him to see if your checkpoint arrest was lawful.  949-497-1729